If your view of Washington State begins with Sleepless in Seattle and ends with Grey’s Anatomy you’ve seen some beautiful scenery but happily my home state has a lot more to offer.  As the population center, Seattle receives most of the publicity but did you know there are six distinct geographic regions within the state borders? Through my next several posts I want to take you on a road trip across the Evergreen State to see the Puget Sound, the Pacific Coast, the Hoh Rainforest, Olympic, Cascade and Rocky Mountains and the Columbia Basin.

Located in the Puget Sound region, Seattle is a beautiful city with a thriving waterfront and just a few short hours from mountains, the Pacific Coast and The San Juan Islands.  This is the home of Microsoft, Starbucks, Amazon and Costco and iconic landmarks include The Space Needle, a legacy from the 1962 Worlds Fair and the Pike Place Market which has been open since 1907 and is the longest continuously operating farmers market in the US. 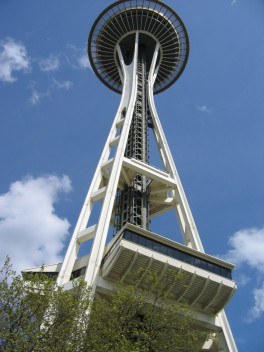 A short trip North brings you to one of my all time favorite vacation destinations, The San Juan Islands. The San Juan archipelago includes 172 islands, 4 of which are accessible by the Washington State Ferry System.  Most others can by reached by plane, charter and private boats or if you are feeling adventurous, by Kayak. 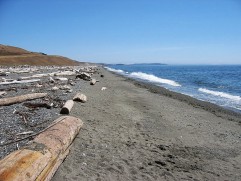 If you make an early spring trip to the Islands you could be one of the one million annual visitors to the tulip fields in the Skagit Valley or travel a little farther and see Mt. Baker which holds the record for the most snowfall ever measured in the US in a single season; 1,140 inches during the 1998-1999 snowfall season. 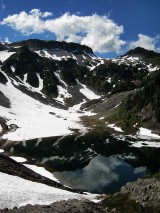 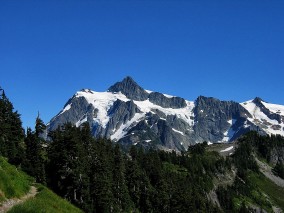 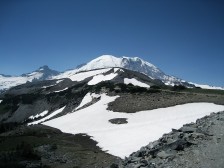 I would love to hear your stories of travels in Washington .  Let me know if you like what you see, I’m looking forward to sharing more pictures soon!